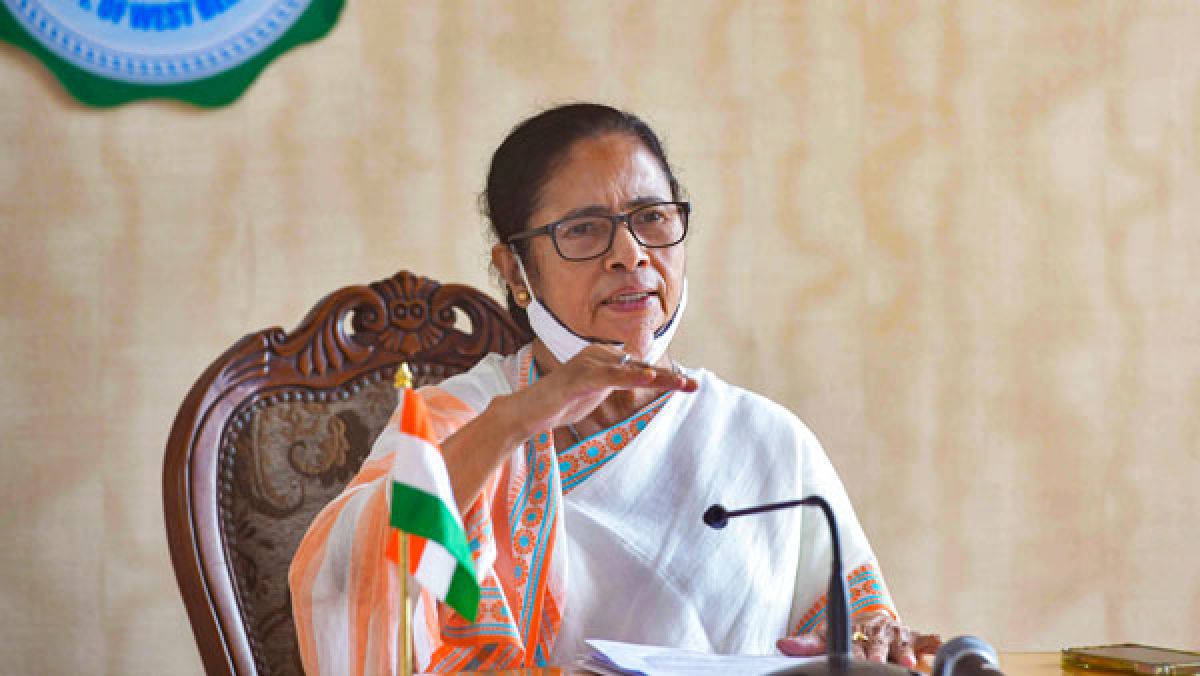 New Delhi, Sep 15: The CBI has summoned West Bengal Chief Minister Mamata Banerjee's election agent Sheik Sufian on Thursday in connection with a murder case allegedly related to post poll violence in Nandigram from where the TMC supremo had unsuccessfully contested, officials said. The case pertains to fatal attack on Debabrata Maity by unidentified people in Nandigram on May 3. Maity succumbed to injuries 10 days later while undergoing treatment, they said.