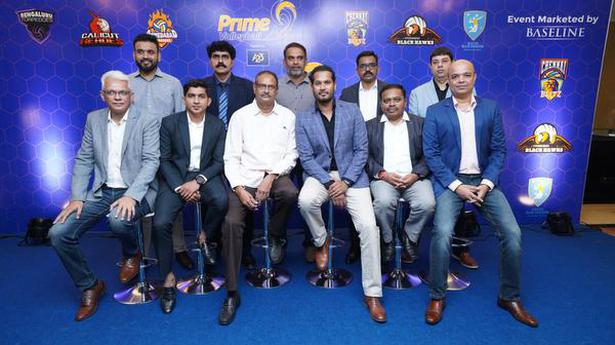 The Prime Volleyball League (PVL) featuring six teams, sponsored by fantasy game leader A23 and marketed by Baseline Ventures, was formally launched here on Wednesday in the presence of the owners of respective franchisees. "This league is for players who have been really wanting to get into competitive mode after a long break because of the pandemic", he said. In PVL, the franchises are committed to long-term interests", the PVL CEO said. "More details about the schedule and prize money will be announced later.