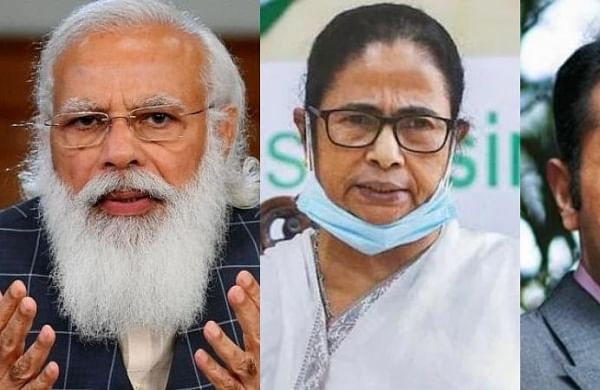 NEW YORK: Prime Minister Narendra Modi, West Bengal Chief Minister Mamata Banerjee and Serum Institute of India CEO Adar Poonawalla have been named among the world's 100 most influential people of 2021 by TIME magazine. TIME's profile of Modi says that in its 74 years as an independent nation, India has had three pivotal leaders - Jawaharlal Nehru, Indira Gandhi and Modi. "Narendra Modi is the third, dominating the country's politics like no one since them. "Of Banerjee, it is said, she doesn't lead her party, the Trinamool Congress - she is the party.