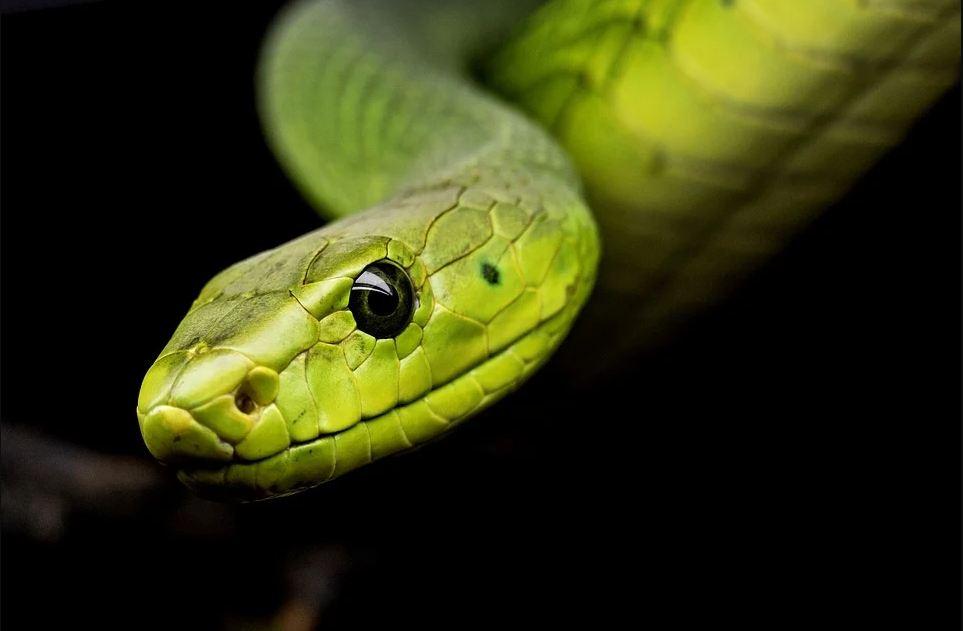 All Modern Snakes Evolved from A Handful of Ancestors Who Survived Dinosaur-Killing Asteroid Impact; Event Served As 'Creative Destruction' [Study]

Snakes are one of the most diverse groups of reptiles on Earth. Now, a new study states that all living snakes evolved from a small number of species that survived the massive asteroid impact that led to the extinction of dinosaurs and the majority of all living creatures at the end of the Cretaceous period. According to an international team of researchers, modern snakes—comprising nearly 4,000 living species—began to diversify around the time of the Cretaceous–Paleogene (K–Pg) extinction event impact 66 million years ago.