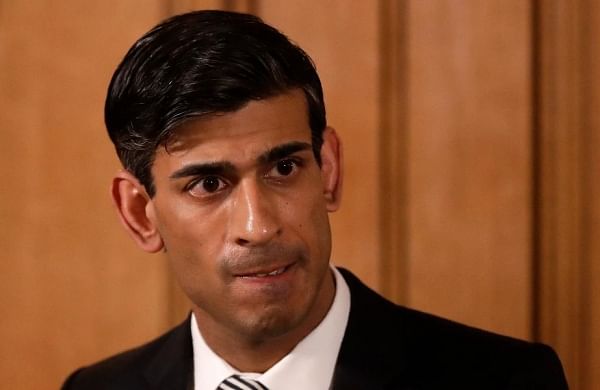 LONDON: British Prime Minister Boris Johnson on Wednesday undertook a reshuffle of his top team, keeping two of his senior Indian-origin Cabinet ministers Rishi Sunak and Priti Patel in their posts. Sunak will remain next door to Johnson at Downing Street as his Chancellor of the Exchequer and Patel, who had been at the centre of some speculation of being moved, remains in her post as Home Secretary.