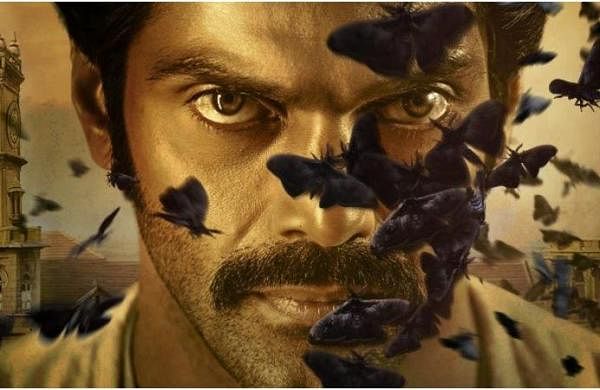 Arya-starrer 'Aranmanai 3' to release in theatres on October 14

MUMBAI: South star Arya on Wednesday, September 15, 2021, announced that his upcoming Tamil film "Aranmanai 3" is set to have a worldwide theatrical release on October 14. Written and directed by Sundar C, the horror-comedy is the third installment in the "Aranmanai" franchise. Arya took to Twitter and shared the film's poster. "'#Aranmanai3' in theatres worldwide from October 14th", the 40-year-old actor tweeted.