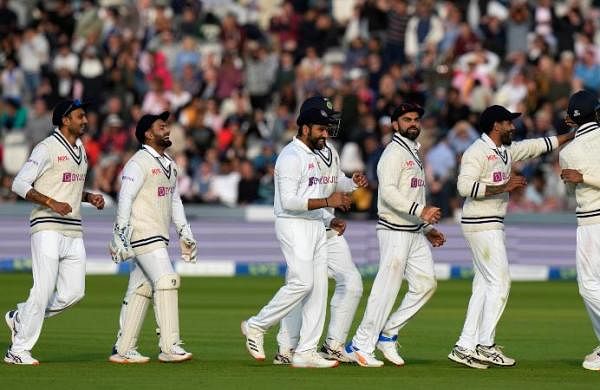 NEW DELHI: The Indian cricket team attending the book launch of head coach Ravi Shastri before the fourth Test at The Oval in London is still the talking point in India and in England. And now, days after the BCCI stated that the Indian team didn't take permission from the board to attend the event, former cricketer Dilip Doshi, who was present at the book launch, has revealed another shocking detail, saying that players were not even wearing masks.