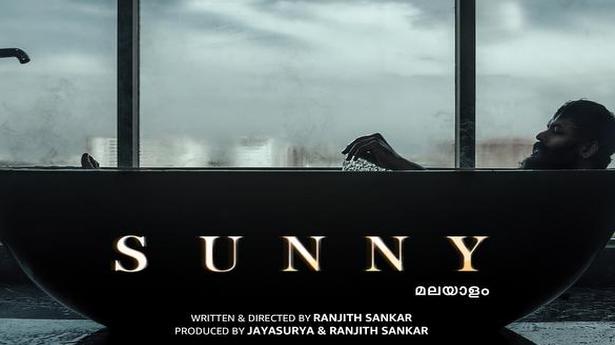 Jayasurya’s 100th film ‘Sunny’ to be released on Amazon Prime Video, on Sept 23

Malayalam suspense-drama "Sunny", starring Jayasurya, is set to have its global premiere on Amazon Prime Video on September 23. The film is produced by Ranjith Sankar and Jayasurya under the banner of Dreams N Beyond. "Sunny", which is the duo’s eight collaboration, marks Jayasurya’s 100th film as an actor. According to the makers, the story focuses on a musician named Sunny (played by Jayasurya), who has lost everything that he earned in his life: his love, his money and his best friend.