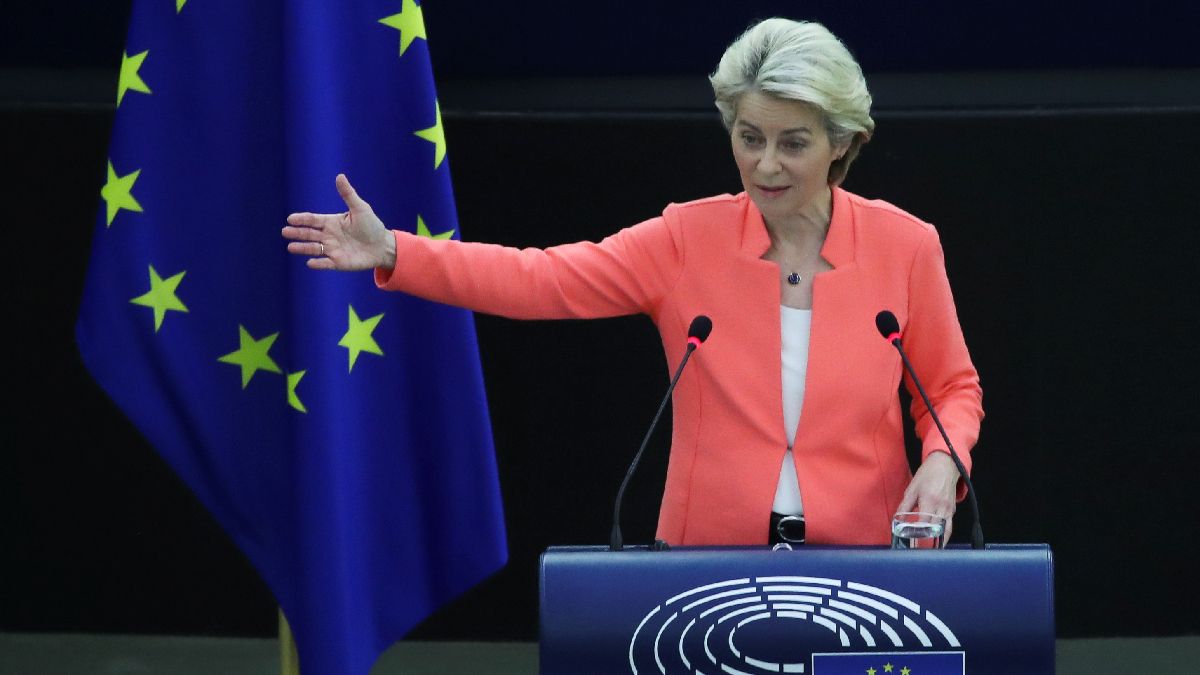 'Chips Act' Planned by EU to Promote Semi-Conductor Self Sufficiency

The European Commission announced plans on Wednesday for a new chipmaking 'ecosystem', to keep the EU competitive and self-sufficient after a global semi-conductor shortage showed the hazards of relying on Asian and US suppliers. "Digital is the make-or-break issue", Commission President Ursula von der Leyen said in a policy speech at the European Parliament in Strasbourg on Wednesday.