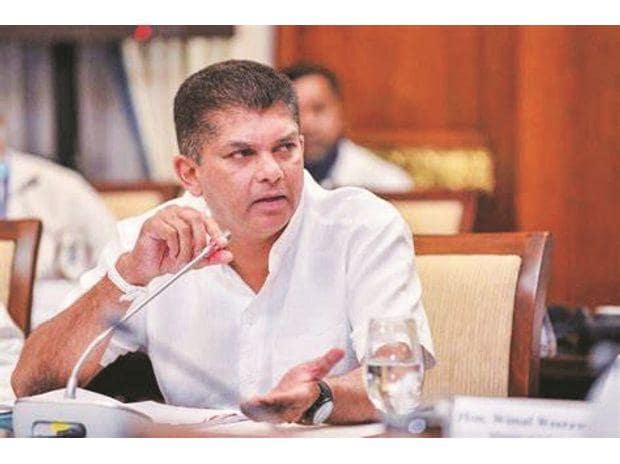 Sri Lankan prisons minister Lohan Ratwatte resigned on Wednesday after an uproar over his alleged remarks to kill Tamil prisoners during his recent visit to a jail in the island nation's north central region. Ratwatte, the Minister of State for Prisons Management, tendered his resignation after outrage from the Tamil political parties which sought his exit from the Cabinet and arrest over the remarks. President Gotabaya Rajapaksa has accepted Ratwatte's resignation, presidential spokesman Kingsley Ratnayake said.