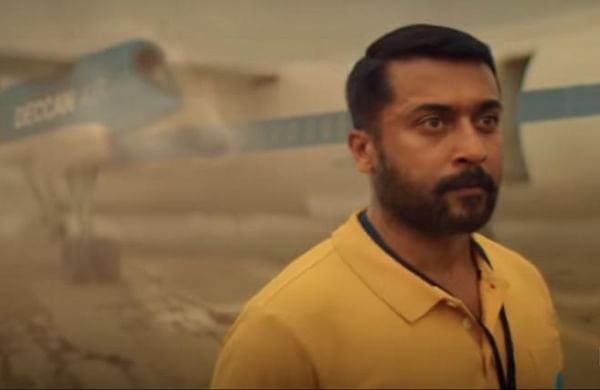 MUMBAI: Tamil film "Raame Aandalum Raavane Aandalum" (RARA), produced by South star Suriya, is set to release on Amazon Prime Video on September 24, the streamer announced on Wednesday. The movie is the first project from the four-film deal between Amazon Prime Video and Suriya's 2D Entertainment. The story follows Kunnimuthu, a 35-year-old farmer and his wife Veerayi, who lose their bulls - Karuppan and Vellaiyan.