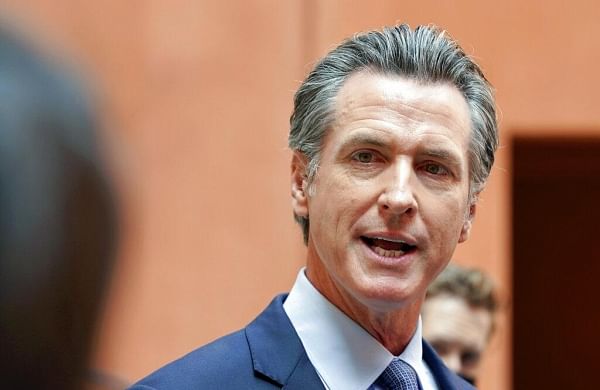 SACRAMENTO: California Gov. Gavin Newsom on Tuesday emphatically defeated a recall aimed at kicking him out of office early, a contest the Democrat framed as part of a national battle for his party’s values in the face of the coronavirus pandemic and continued threats from "Trumpism". While likely to shrink somewhat in the days ahead as votes cast at polling places are counted, the lead that Newsom took among votes cast before Election Day — which were counted first Tuesday night — was insurmountable.