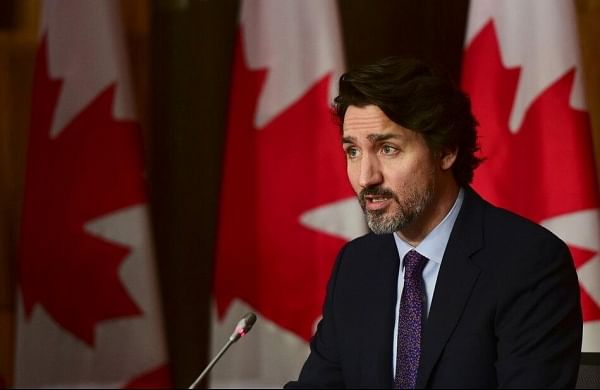 OTTAWA: Canadian Prime Minister Justin Trudeau said that Islamophobia has been fed by populism and the politics of division, adding that Canada is witnessing a rise in hatred against Muslims. "There are politicians who have been stoking hatred and division that we as a government have been pushing back against", said Trudeau in an interview with Global News on Monday. The Canadian government is hosting a national summit on Islamophobia on Thursday.