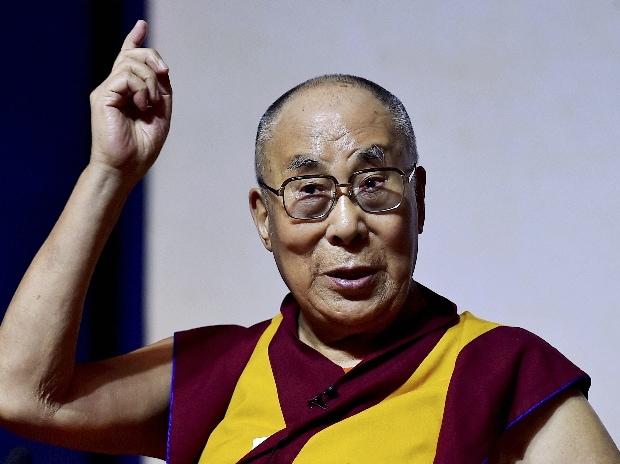 The closest circle of advisors around the Tibetan spiritual leader, the Dalai Lama, and staff members of other Buddhist clerics were selected as targets of potential surveillance by a client of the Israeli spyware firm NSO Group over two years, news website The Wire reported on Thursday. The leaked database showed that phone numbers of several Tibetan officials, activists and clerics were marked from late 2017 to early 2019.