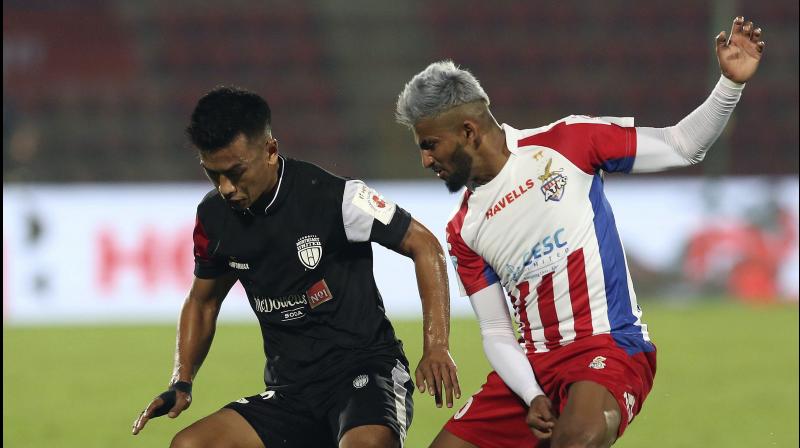 Bengaluru: Bengaluru FC on Thursday announced the signing of versatile Indian midfielder Jayesh Rane on a three-year deal that runs through till the end of the 2023-24 season. The 28-year-old is the club's sixth signing of the summer, and joins the side ahead of their AFC Cup Playoff Clash against Eagles FC. Rane, a product of the Mumbai FC academy, has 85 caps in the Indian Super League and will strengthen the Blues' options in attack.