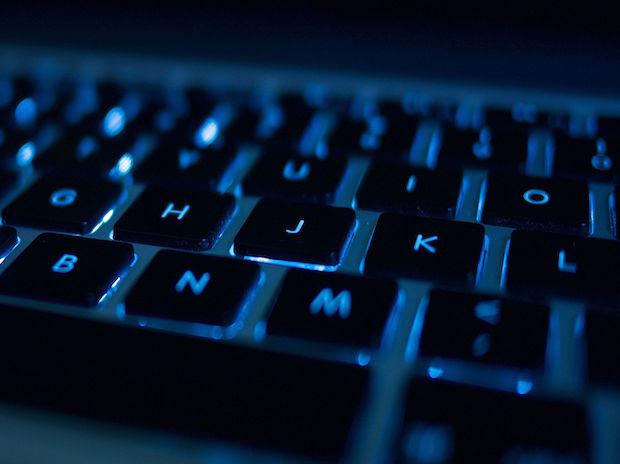 Amnesty International on Thursday said it "categorically stands" by the findings of the Pegasus Project and asserted that the data is irrefutably linked to potential targets of NSO Group's Pegasus spyware. The comments by Amnesty International came after some media reports quoting a few Israreli journalists said that the human rights group has claimed that it never said that the recently leaked phone numbers was specifically a list of numbers targeted by Pegasus spyware.