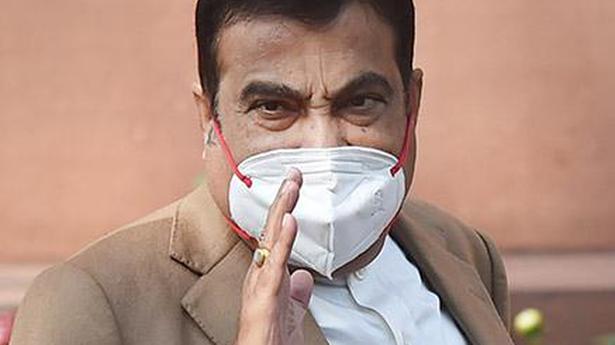 India to become No 1 EV maker in world: Nitin Gadkari

Union minister Nitin Gadkari on Sunday expressed confidence that lithium-ion batteries would be manufactured fully in the country in the next six months and India will become number one electric vehicle maker in the world in due course of time. Addressing the Amazon's Smbhav Summit virtually, Mr. Gadkari further said that the government wants to encourage automakers to introduce flex-fuel engines in India and he is in the final discussion with manufacturers.