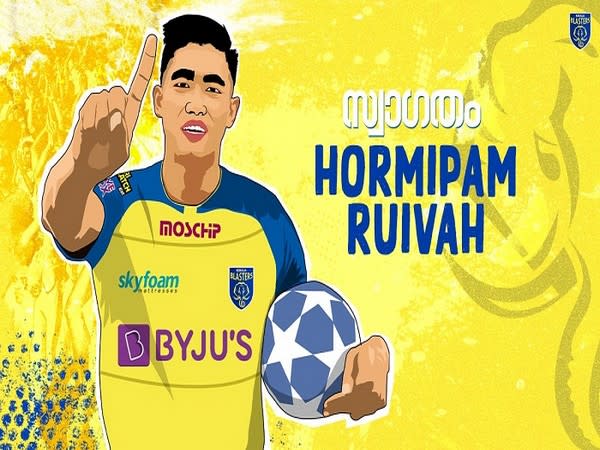 Kochi (Kerala) [India], April 8 (ANI): Indian Super League (ISL) club Kerala Blasters FC on Thursday announced the signing of the young defender Hormipam Ruivah. He was an integral part of the Indian Arrows in the 2019-2020 season. Later in 2018, Hormipam was part of the U-18 side of Punjab FC which earned him a call-up to the Indian U-18 squad.