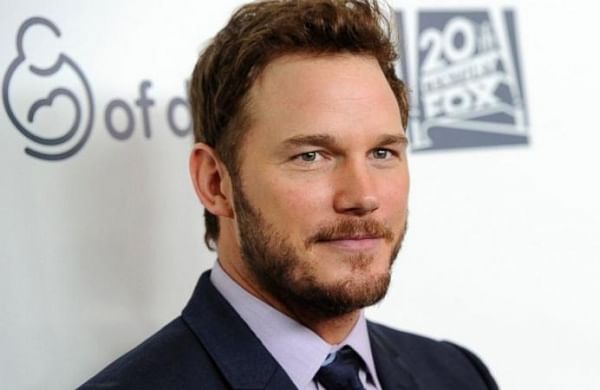 WASHINGTON: American actor Chris Pratt's upcoming sci-fi thriller 'The Tomorrow War' is set to debut on Amazon Prime this summer. As per Variety, the time-travel movie, helmed by Chris McKay, will release on the streaming platform on July 2, this year. The streaming platform reportedly shelled out USD 200 million for rights to 'The Tomorrow War', which was developed and produced by Skydance Media.