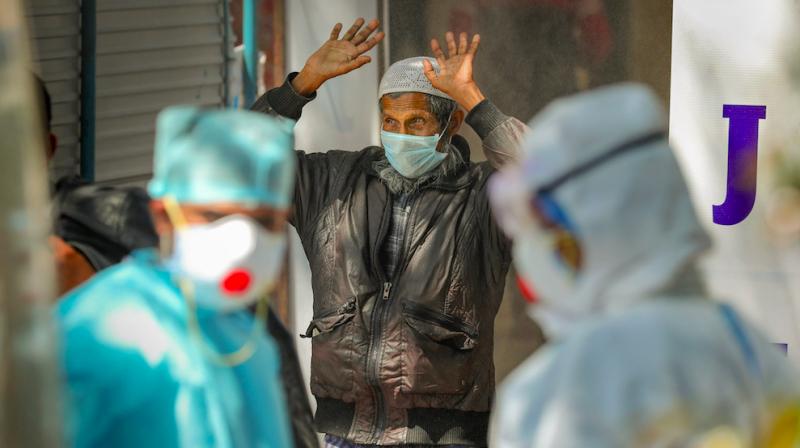 New Delhi: The Supreme Court on Thursday permitted the deportation of Rohingya refugees detained at Jammu. Passing the order on the PIL moved by Mohammad Salimullah for the protection of Rohingyas, the court refused to order the release of nearly 150 Rohingyas detained in holding centres in Jammu and allowed their deportation to their parent country as per procedure of law. Bopanna and Justice V. Ramasubramanian.