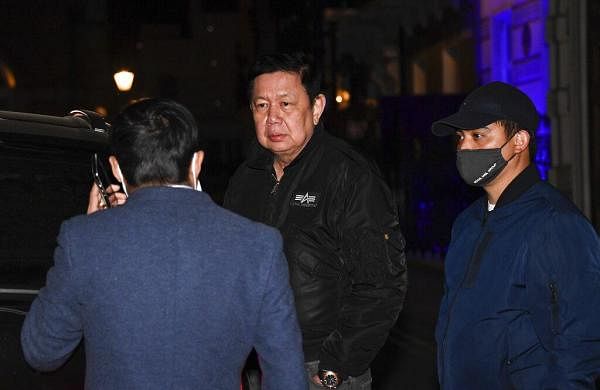 Myanmar ambassador to UK says he is locked out of embassy

LONDON: Myanmar’s ambassador to the United Kingdom, who has criticized the military coup in the country, says he has been locked out of his London office by colleagues. Kyaw Zwar Minn said he was barred from entering the embassy on Wednesday evening by diplomats loyal to the military regime. "They are refusing to let me inside. They said they received instruction from the capital, so they are not going to let me in", he told the Daily Telegraph, calling the move a "coup".