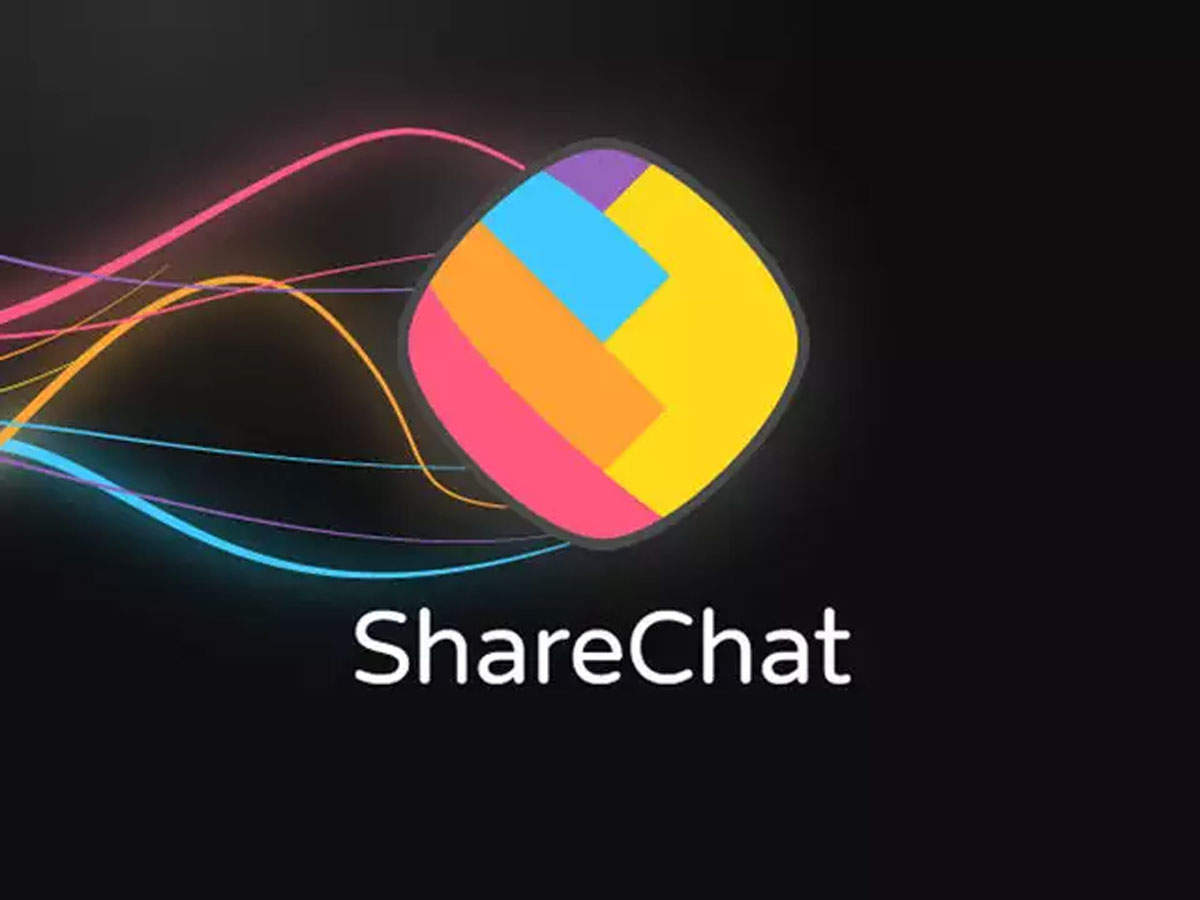 Indian content-sharing platform ShareChat said it has raised $502 million in fresh funding from Tiger Global, Snap Inc and some existing investors such as Twitter Inc, valuing it at more than $2 billion. The funding was led by U.S. venture capital firm Lightspeed Venture Partners and American investment firm Tiger, ShareChat said in a statement on Thursday. Tiger Global and Snap, owner of popular photo-messaging app Snapchat, are new investors in the Indian platform.