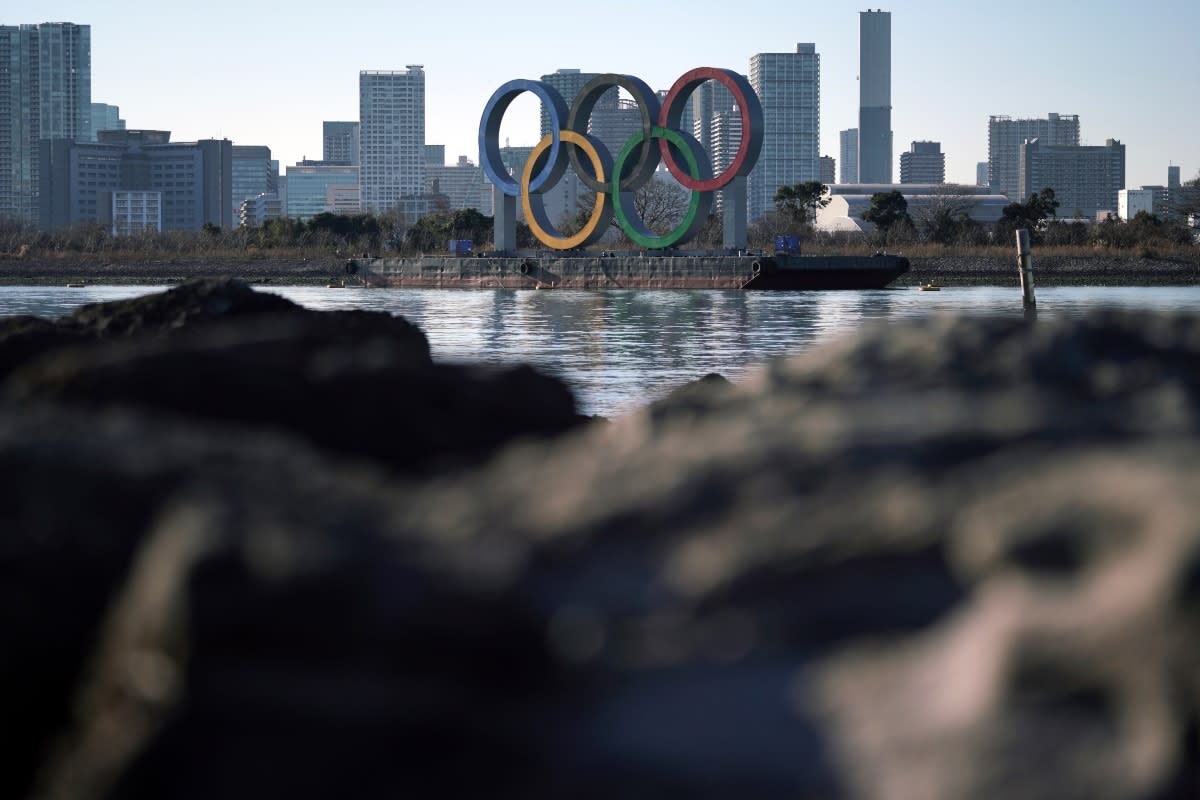 Japan is considering prioritising its Olympic athletes for coronavirus vaccines, aiming to get them innoculated before the pandemic-postponed Tokyo Games open on July 23, local media said Thursday. Japan’s government denied any such plan was being considered, but said it would be "closely watching discussions" about protecting athletes’ health. The reported move sparked criticism online, with one Japanese Twitter user demanding: "Give it to my granny first!" Japan’s vaccine rollout is moving slowly, with just one million first doses given so far to medical workers since jabs began in February.