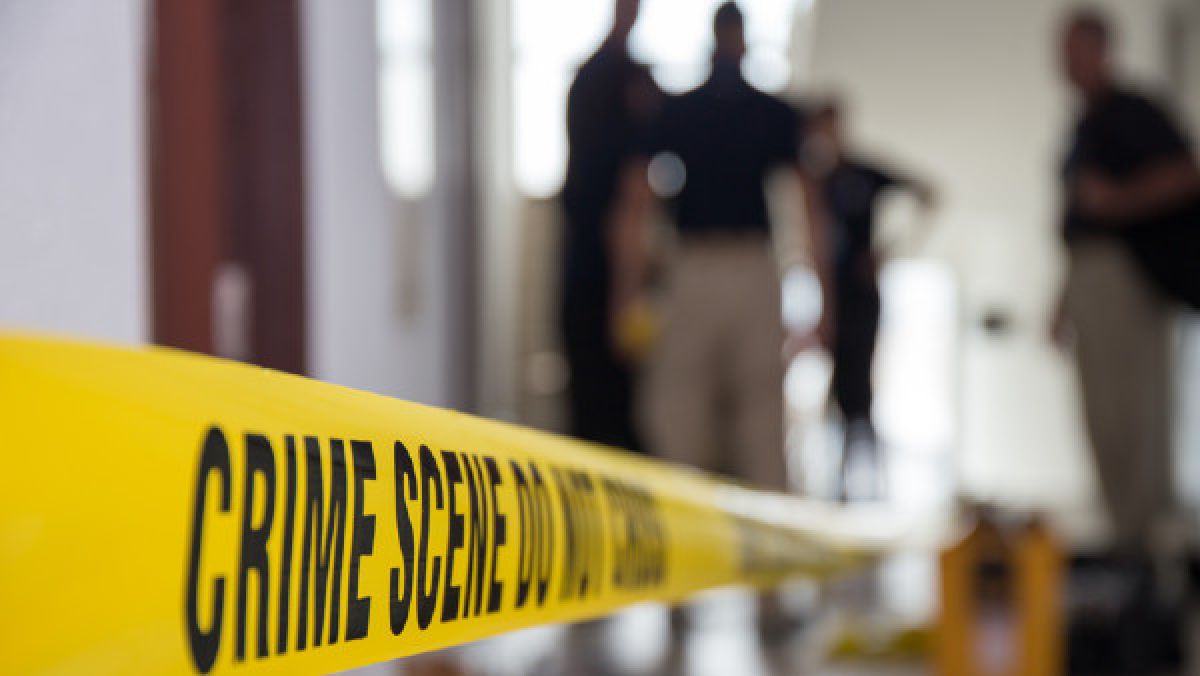 Kolkata, Feb 24: An activist of the ruling Trinamool Congress (TMC) was killed and two others were injured when bike-borne assailants attacked them with bombs and bullets in Paschim Medinipur district ahead of West Bengal elections on Tuesday night. According to reports, Shoubhik Dolui and two other TMC workers were sitting on a culvert in Abhirampur village under Narayangarh police station area at around 9 pm when three men came on a motorcycle and hurled a bomb towards them.