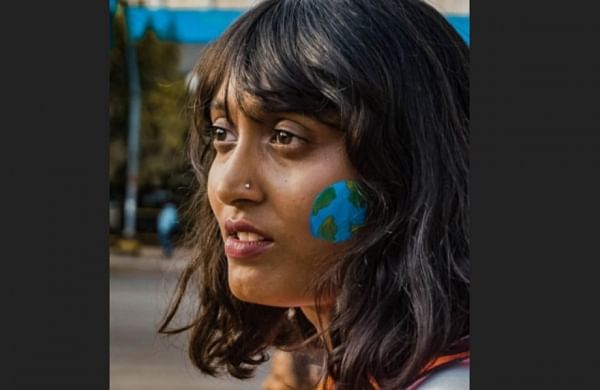 NEW DELHI: Climate activist Disha Ravi, who was arrested in connection with the toolkit case, was released from Tihar jail on Tuesday night after a city court granted her bail. "Disha was released after jail authorities completed all formalities regarding her release", official said. Further, it observed that there was nothing on record to suggest that the activist subscribed to any secessionist idea and there is absolutely no link established on record between her and banned outfit Sikhs for Justice.