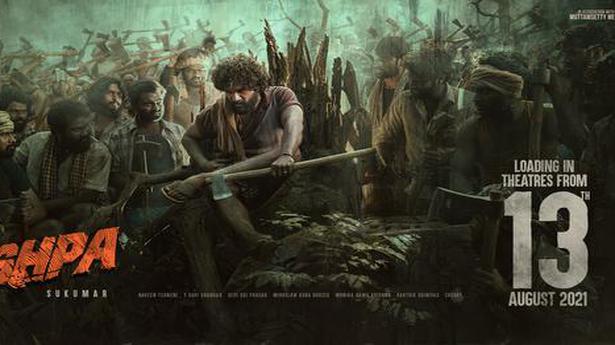 South star Allu Arjun’s next feature film "Pushpa" will release on August 13 in theatres, the producers announced on Thursday. The multilingual action thriller film, written and directed by Sukumar, will be released in Telugu along with Tamil, Hindi, Kannada and Malayalam languages. Arjun shared the news of the film’s release date on Twitter as he posted the first look.