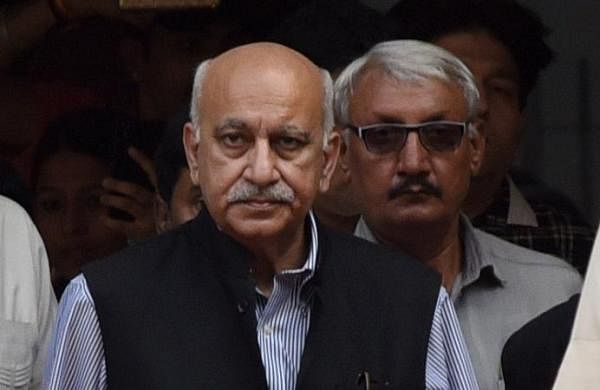 Ramani had no right to accuse me of sexual harassment as she had no proof, Akbar tells court

NEW DELHI: Former Union minister M J Akbar told a Delhi court on Thursday that journalist Priya Ramani had "no right" to accuse him of sexual misconduct that allegedly took place decades ago as she could not prove it. Ramani had made allegation against Akbar in the wake of #MeToo movement in 2018. "Ramani called Akbar media's biggest predator. When you cast an aspersion on someone, you have to show evidence and what investigation you have done. "After 25-30 years, you don't go to court.