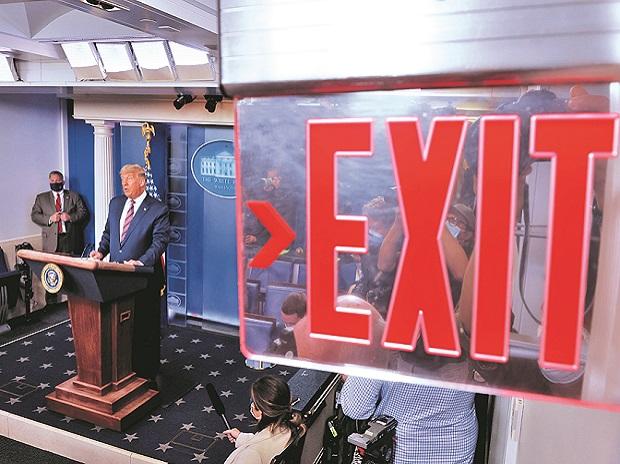 President Donald Trump’s unprecedented second impeachment heads to the Senate, where his fate rests with Republican leader Mitch McConnell, who now has more leverage than ever over the president in his final week in office. But he also said he has not yet made up his mind on whether to vote to convict Trump of inciting an insurrection that left five dead and damaged the Capitol, including the Senate chamber where he has spent much of the past 36 years.