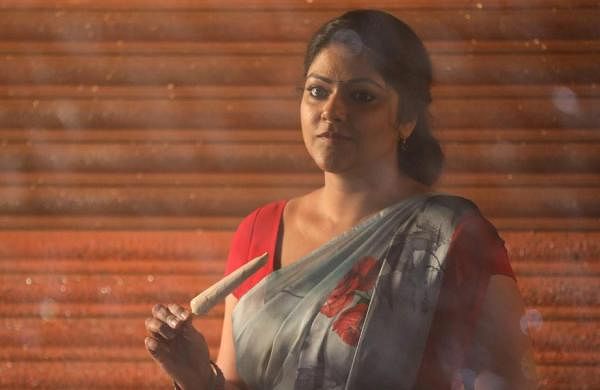 Maara is my ode to Kalpana chechi: Actress Abhirami

In Maara, she plays the role of a sex worker, one played to great effect by the late actor Kalpana in the original Malayalam film, Charlie. How did Maara happen? Charlie is one of my favourite films in recent times, especially the character of Angel Mary played by Kalpana chechi, who did a phenomenal job. When I was approached, I had no hesitation - it is a beautiful character and I felt it would be my way of paying homage to Kalpana chechi.