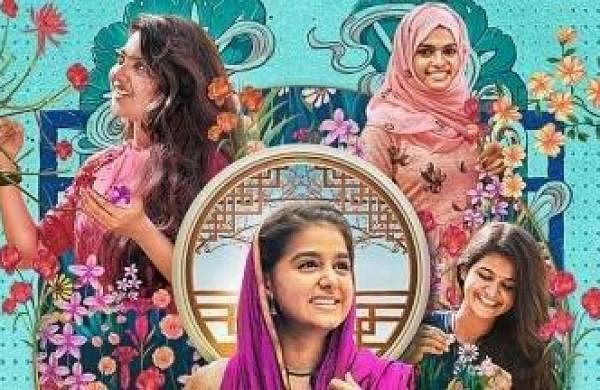 We reported last year that director VK Prakash's daughter Kavya is making her directorial debut with Vaanku. Starring Anaswara Rajan, the film was supposed to release in March last year, but the pandemic forced the theatres to be closed on its release day. The makers have now informed that the film will hit theatres on January 29. Vaanku also stars Nandhana Varma, Gopika Ramesh, and Meenakshi Unnikrishnan.