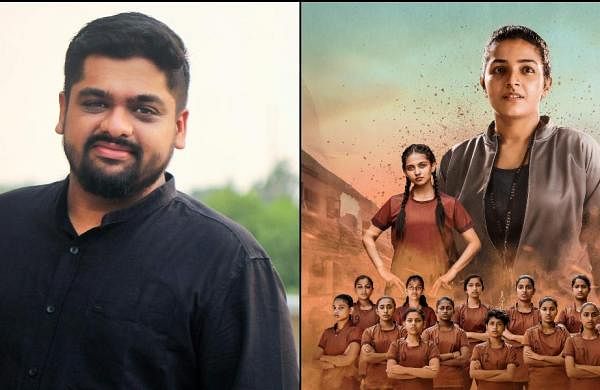 One of the most adventurous filmmakers in Malayalam cinema today, Rahul Riji Nair has been reinventing and pushing himself in news directions ever since his Kerala State Award-winning debut Ottamuri Velicham. Led by Rajisha Vijayan and Mamitha Baiju, Kho Kho is, for Rahul, his most ambitious work. Since the original setting was an island in Kerala, Rahul focused on making it here itself.