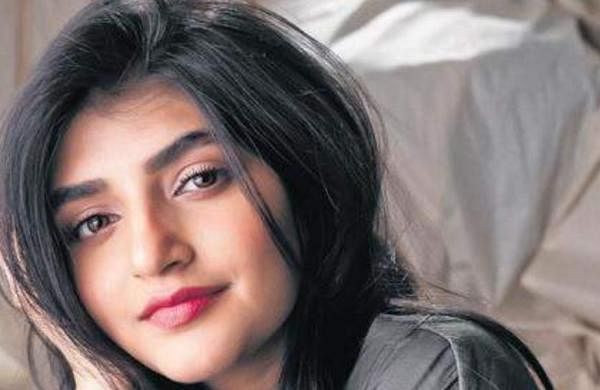 The KISS and Bharaate heroine will make her Telugu debut in the remake of Pelli Sandadi and will have her paired opposite Telugu star Srikanth's son, Roshan Meka. The actor has also landed the lead role in Dhruva Sarja's Dubaari, directed by Nanda Kishore, which is yet to go on floors. The actor is currently shooting for Hari Santhosh’s By2Love starring Dhanveerrah, and will soon be heading to shoot for her first Telugu project by end of January.