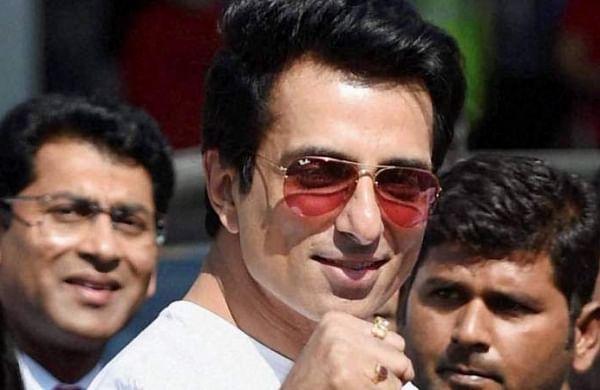 MUMBAI: Bollywood actor Sonu Sood is a "habitual offender" who keeps carrying out unauthorised construction work in a residential building in suburban Juhu despite demolition action initiated on two occasions in the past, the Mumbai civic body stated in its affidavit filed in the Bombay High Court on Tuesday. The affidavit was filed in response to the petition filed by Sood last week challenging a notice issued against him by the Brihanmumbai Municipal Corporation (BMC) in October last year and an order passed by a civil court in December 2020 dismissing his suit against the notice.