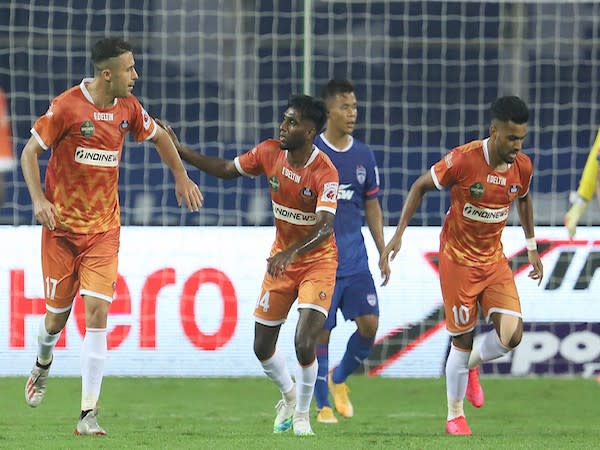 Top-order batsman Suryakumar Yadav had a stellar IPL season, representing the reigning champions Mumbai Indians. Despite producing several match-winning performances, he was snubbed from the Indian squad for Australian tour. In a recent conversation with Sports Tak, he described the same.