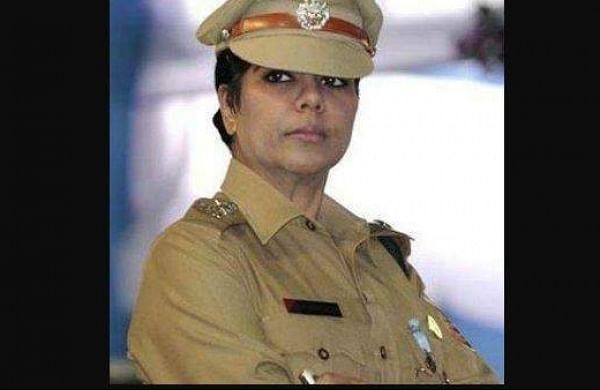 KOLKATA: A clash erupted between supporters of the BJP and the TMC after saffron party leader and former IPS officer Bharati Ghosh's convoy was blocked in West Bengal's Purba Medinipur district on Sunday. Ghosh, once a confidante of Chief Minister Mamata Banerjee, alleged that TMC supporters blocked her convoy by placing logs on the Heria-Madhakhali Road to prevent her from attending a party programme near Madhakhali. Dismissing the allegations, the TMC claimed it was a case of a factional feud among BJP supporters.