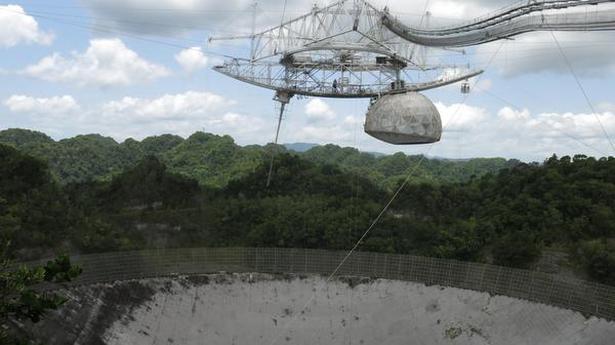 The National Science Foundation announced Thursday that it will close the huge telescope at the renowned Arecibo Observatory in Puerto Rico in a blow to scientists worldwide who depend on it to search for planets, asteroids and extraterrestrial life. The independent, federally funded agency said it’s too dangerous to keep operating the single dish radio telescope — one of the world’s largest — given the significant damage it recently sustained.