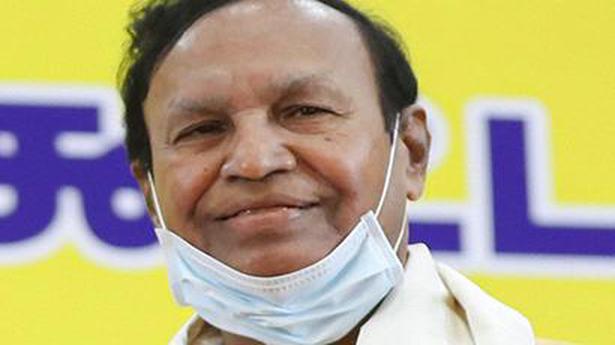 DMK treasurer and Parliamentary Party leader T.R. Baalu on Sunday said his party could organise a face-to-face meeting with Union Home Minister Amit Shah in every street to explain the development schemes secured by the DMK for Tamil Nadu when it was part of the Congress-led government at the Centre. Reacting to Mr. Shah’s accusation that the DMK had not done anything for Tamil Nadu, Mr. Baalu said while the DMK achieved a lot during its presence in the Union government, the BJP had deprived Tamil Nadu of its share from the GST while instigating communalism.