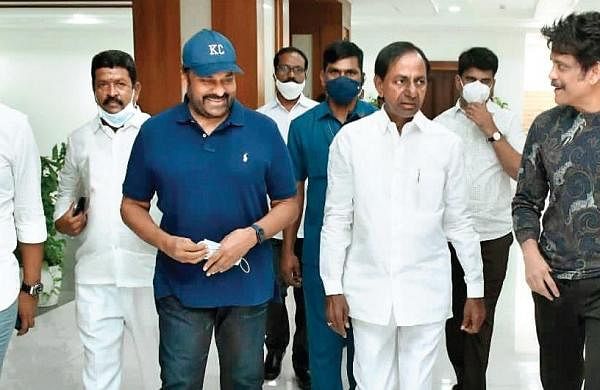 HYDERABAD: Telangana Chief Minister K Chandrashekhar Rao has assured that all measures to protect and support the Telugu film industry would be adopted as the sector and workers dependent on it suffered losses due to stoppage of film shootings, closure of theatres in view of COVID-19 pandemic. Rao held a meeting with the film industry representatives who raised the problems faced by them and the losses incurred by the industry due to the pandemic and urged him to extend support, for which he positively responded, an official release said on Sunday.