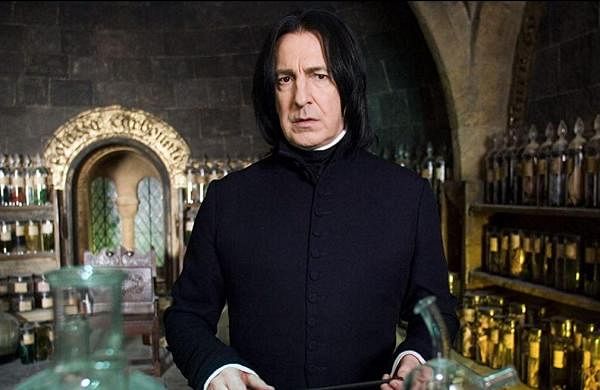 LONDON: The personal diaries of the late actor Alan Rickman, known for the "Harry Potter" film franchise, "Die Hard" and "Love, Actually", will be published as a book in late 2022. According to The Guardian, the 27 volumes of handwritten diaries, spanning more than 25 years of Rickman's life and career, will be edited down into a single book. The popular film and stage actor, best known for playing Professor Severus Snape in "Harry Potter" series, wrote about everything from his thoughts on acting to insights on friendships and politics in his journals.