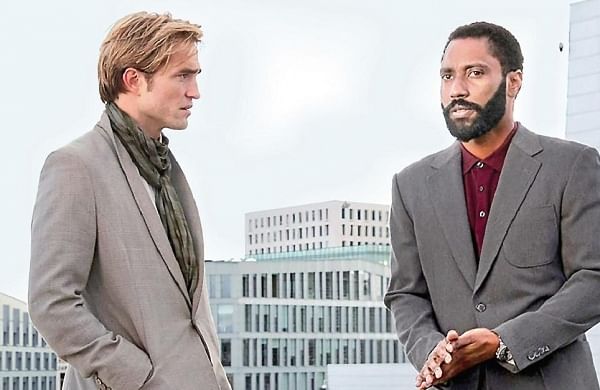 MUMBAI: Film studio Warner Bros India on Sunday announced that filmmaker Christopher Nolan's highly anticipated espionage-thriller "Tenet" is set to be released in India on December 4. "Tenet" was the first big-budget Hollywood feature to go for a theatrical release since the novel coronavirus pandemic shut down the cinemas worldwide in March. The official page of Warner Bros India shared a video of veteran actor Dimple Kapadia, who makes her Hollywood debut with the film, announcing the release date on Twitter.