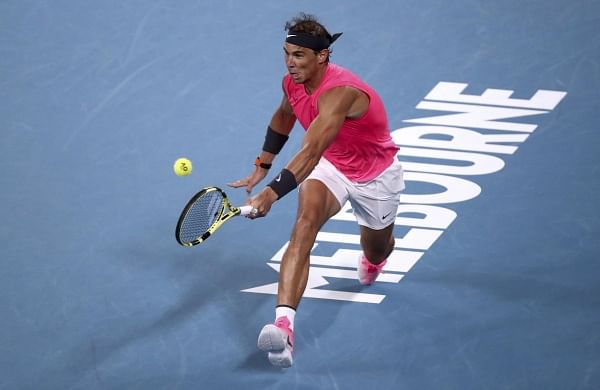 MELBOURNE: Tennis Australia says the dates for next year’s Australian Open in Melbourne should be known within two weeks. Chief executive Craig Tiley was responding on Sunday to unsourced reports the season-opening grand slam event might be pushed back until February, March or even later. In a statement, Tiley said Tennis Australia is "doing everything we can to finalize the summer of tennis as soon as possible".