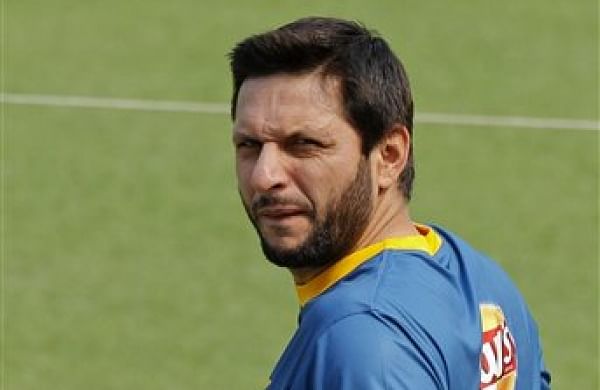 KARACHI: Former Pakistan all-rounder Shahid Afridi will lead Galle Gladiators franchise in the coronavirus-hit inaugural Lankan Premier League (LPL) Twenty20 tournament to be played in Hambantota, Sri Lanka from November 26 to December 16. Afridi was on Saturday named captain of the Galle Gladiators team, which has been brought by Pakistani businessman, Nadeem Omar who also owns the popular Quetta Gladiators franchise in the Pakistan Super League. Initially, Omar had announced Sarfaraz Ahmed as captain of Galle Gladiators but he had to alter his decision after the wicket-keeper batsman was named in the Pakistan squad for the tour of New Zealand.