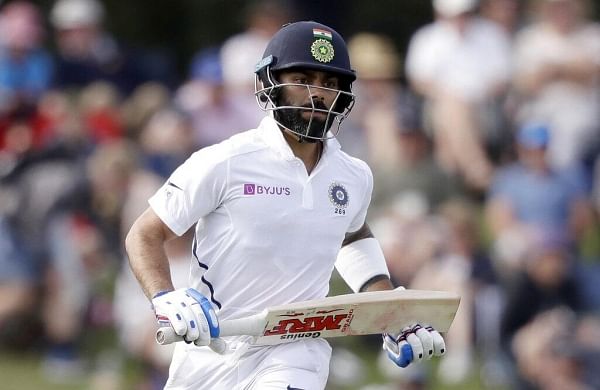 ADELAIDE: Virat Kohli's absence for the final three Test of the upcoming Border-Gavaskar Trophy will "create a big hole" in the Indian batting order, believes former Australia captain Ian Chappell. Kohli will be returning to India after the first Test against Australia -- a day-night fixture currently slated to be played at the Adelaide Oval from December 17 -- to be with his wife Anushka Sharma for the delivery of their first child.