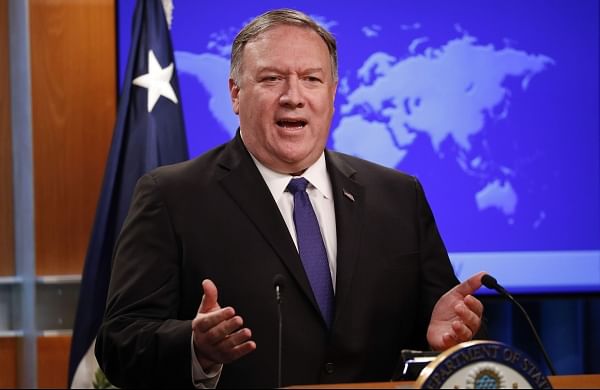 WASHINGTON: US Secretary of State Mike Pompeo has met negotiators from the Afghan government and the Taliban in Doha, amidst signs of progress in their stalled talks and an uptick in violence that threatens to jeopardise the peace push in the war-torn country. This was the first meeting of the top American diplomat with the Taliban and the Afghans representatives after the US' recent announcement that it will reduce the number of American troops in Afghanistan and Iraq to 2,500 each by January 15 next year.