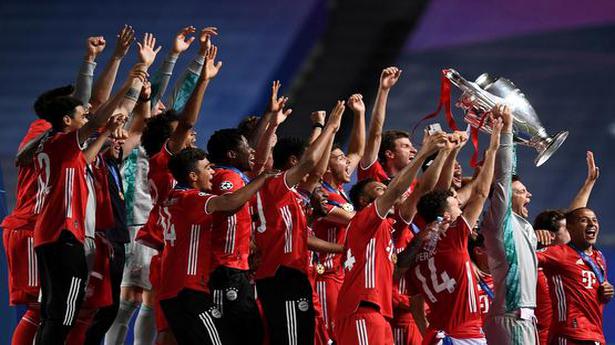 The 32-team contest will start one month later than usual, a knock-on effect of the pandemic interrupting last season for three months, although the group stage will finish as usual in early December with six match-days squeezed into a 50-day period. Barcelona hosts Hungarians Ferencvaros, back in the group stage after a 25-year absence, in another Tuesday match, while Wednesday’s games include titleholder Bayern Munich v Atletico Madrid and Ajax v Liverpool.