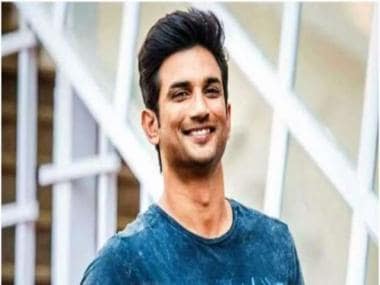 SDMC Congress councillor Abhishek Dutt has proposed to name a stretch of road in south Delhi after Bollywood actor Sushant Singh Rajput. The Andrews Ganj councillor in the BJP-led South Delhi Municipal Corporation (SDMC) has sent the proposal to the civic body's road naming and renaming committee. So, it is proposed that Road No 8 be named after the Patna-born actor in his memory, Dutt said.