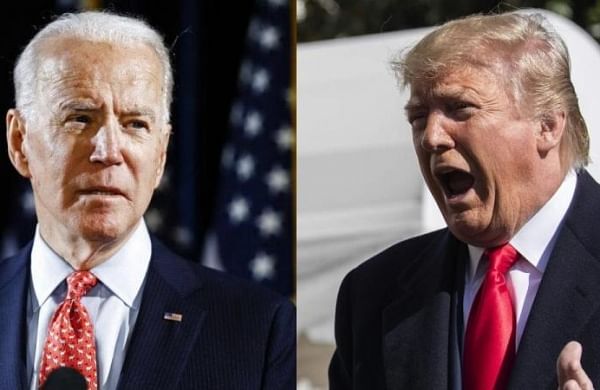 WASHINGTON: US President Donald Trump has made inroads into the Indian-American vote bank, the biggest ever by a Republican president, according to a survey which has sent worrying signals to the Democrats that the support of this influential ethnic community can no longer be taken for granted. The survey by Indiaspora and Asian Americans & Pacific Islanders (AAPI) Data on Tuesday showed that a majority of Indian-Americans still favour former vice president Biden, the Democratic Party’s nominee in the November 3 US presidential election.