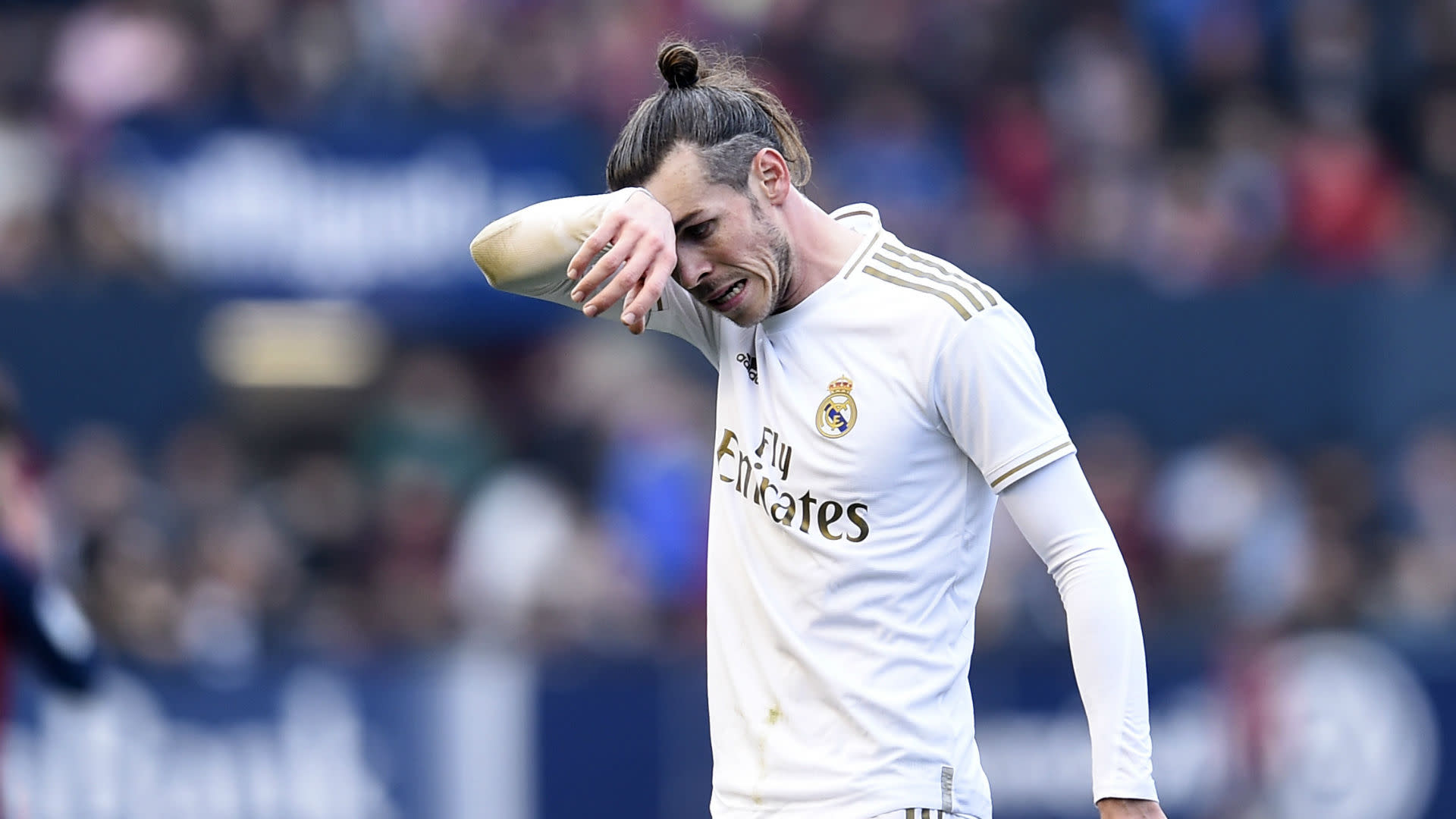 Sheffield United manager Chris Wilder joked that Gareth Bale should stay at Real Madrid and enjoy the city's "great golf courses". The 31-year-old has won two LaLiga titles and four Champions Leagues among numerous other honours with Madrid, but has been frozen out as he seemingly nears a return to Spurs. But Wilder joked he wanted Bale to stay in Spain, as the attacker's return would only make life harder for his team.