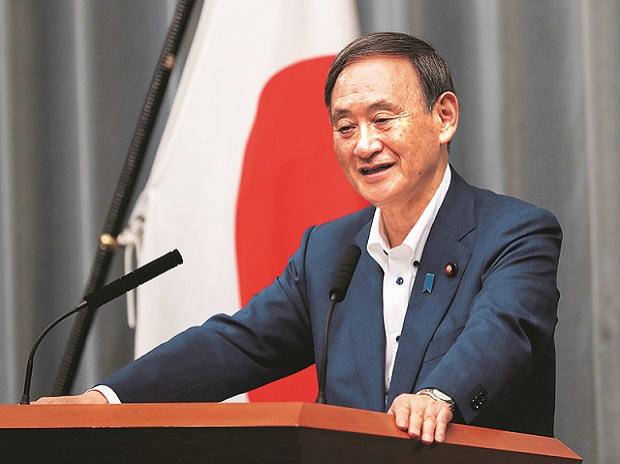 Yoshihide Suga, the man who became Japan’s new prime minister on Wednesday, has a reputation as a task-based micro manager rather than a self-styled macroeconomic helmsman like Shinzo Abe. Suga has vowed to stay true to Abenomics, but economists doubt there’s much more monetary pizazz to be squeezed out of the Bank of Japan or any more major spending splurges left in a public purse that’s already more reliant on debt than any other developed economy. That leaves the third pillar of Abenomics, structural reform, as Suga’s best line of attack for reshaping economic policy.