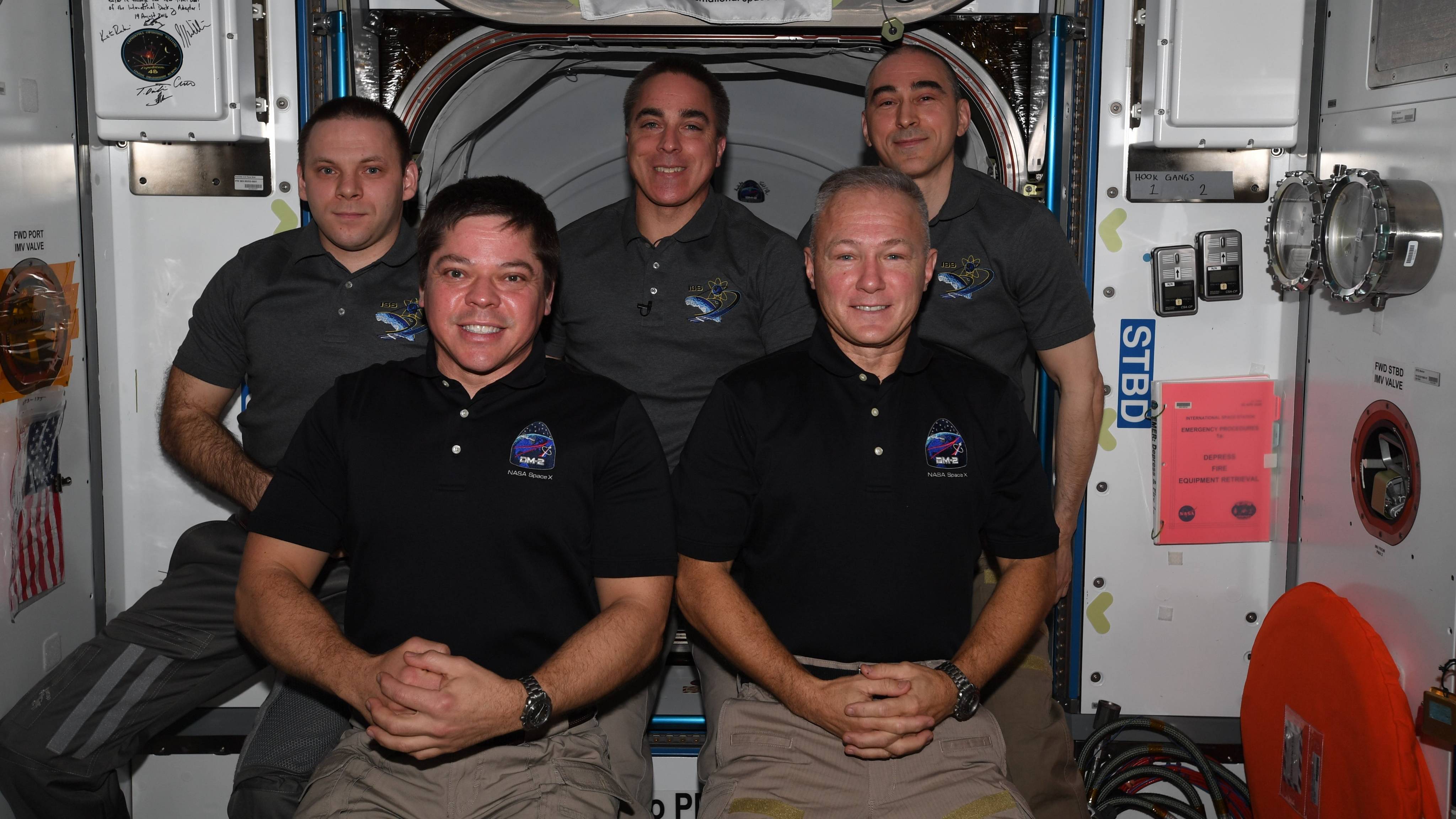 The SpaceX Crew Dragon spacecraft shoved off from the International Space Station on Saturday with two US astronauts on board, beginning their journey back to Earth despite a storm threatening Florida. NASA footage showed the capsule drifting slowly away from the ISS in the darkness of space, ending a two month stay for the first US astronauts to reach the orbiting lab on an American spacecraft in nearly a decade.